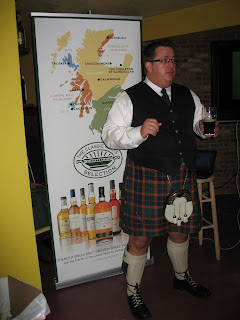 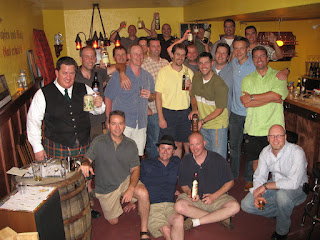 If you are a beer lover thinking about branching out, get some friends together for your own Red Meat & Scotch party. Don’t be afraid to allow Irish whiskey, American Whiskeys, and especially micro distilled Whiskies. Also, if you are interested in having a private tasting by a “Master of Whisky”, shoot me a note and I’ll provide you with Robert’s contact information. He will not disappoint.
Posted by Cody Christman at 1:04 PM