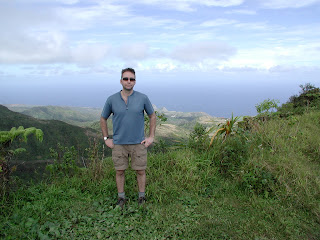 Enough about Hawaii. Tomorrow morning I'm off to Montana for Christmas where it is safe to say I probably won't be watching any sunsets into the ocean. I'm trading in my Aloha shirt for Sorels.
Posted by Cody Christman at 7:01 AM