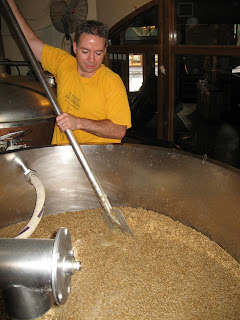 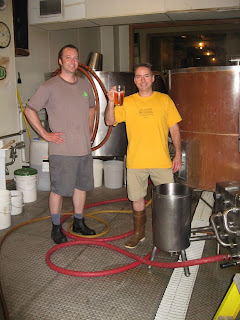 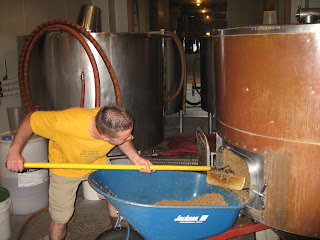 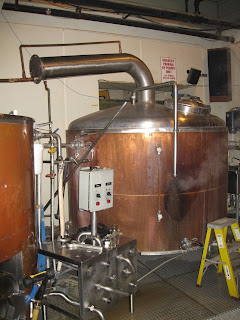 I want to extend a big thanks to the Wynkoop and to Andy Brown for giving me the opportunity to do the GABF Pro-Am with them, and for allowing me to help brew it. It was a terrific experience working with Andy to brew the Dunkles in the brewery that has been my home pub since 1991. Thanks guys!
Posted by Cody Christman at 1:42 AM