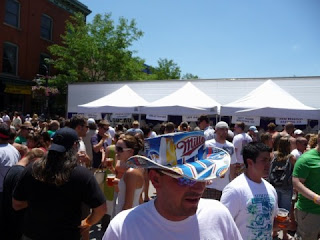 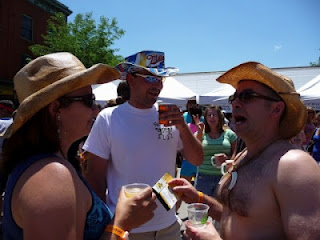 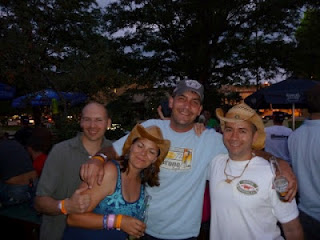 I've included just a couple of pictures. One is of Les and his custom Montana made "Stetson" Miller Lite cowboy hat. Next year he says he'll bring a stack of them to sell to the 50 or so people that wanted to buy one off of him!
Posted by Cody Christman at 6:03 AM